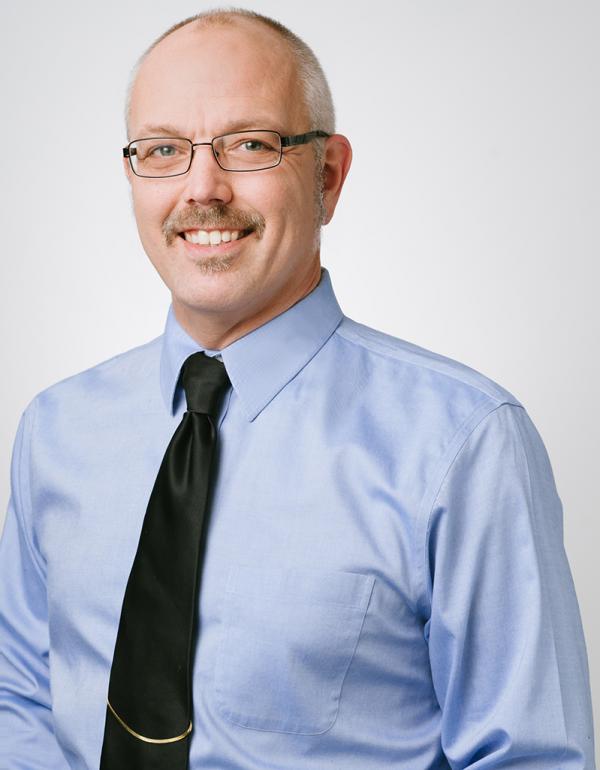 Keith joined Roaring Fork Restaurant Group as a Store Coach in 2008 with over 20 years of fast casual and casual dining experience. In 2018, Keith was promoted to a Regional Supervisor role and then in 2019 he was promoted to Regional Coach. He looks forward to not only growing the region, but excelling in his position.

Keith started in the restaurant business as a cook in 1987 with Olga’s Kitchen, a small Michigan-based chain. He was quickly promoted to General Manager where he consistently was a leader as a top sales builder. Keith also opened new stores for the company.  He left Olga’s Kitchen after 9 years and moved to Wisconsin where he joined Applebee’s and the Wisconsin Hospitality Group and again, quickly received promotions to become a General Manager.  Keith enjoyed a 12-year career with Applebee’s, leaving to join Qdoba Mexican Eats.